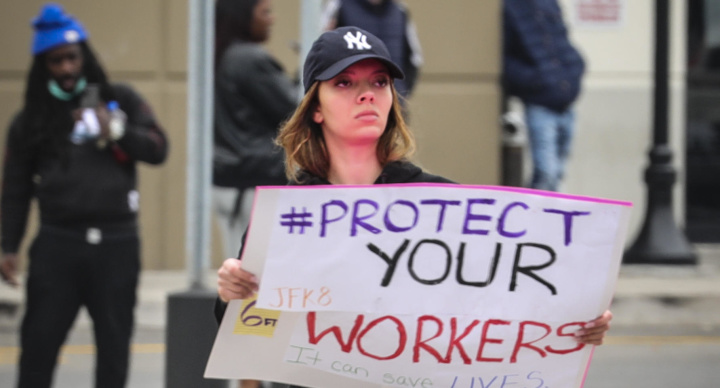 'I am outraged and disappointed' »
6,181 people reacting