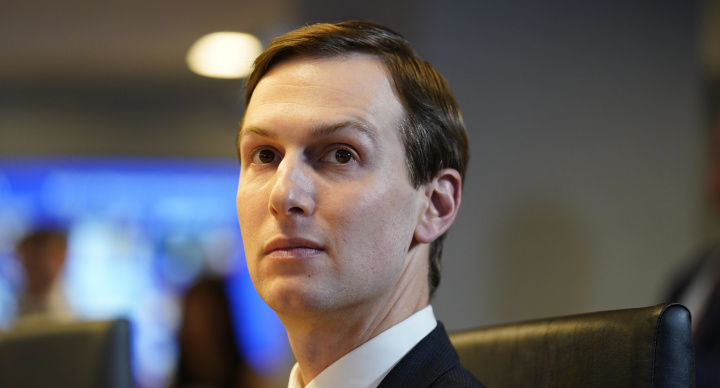 The president's son-in-law has emerged as perhaps the most pivotal figure in the national fight against the fast-growing pandemic.