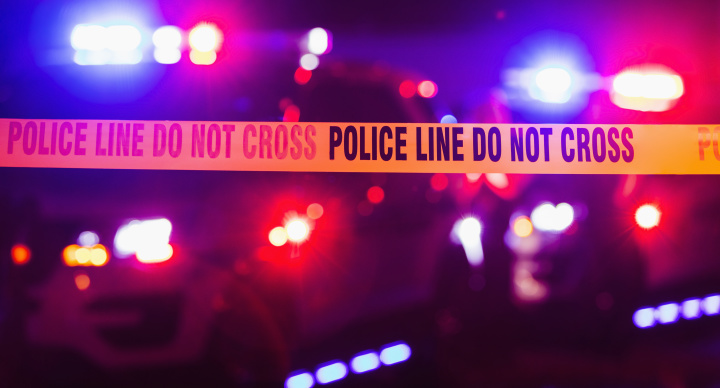 Authorities say Sean Monterrosa, 22, was in a half-kneeling position when a Bay Area city officer fatally shot him through his vehicle's windshield.

Details on the incident »
11,538 people reacting