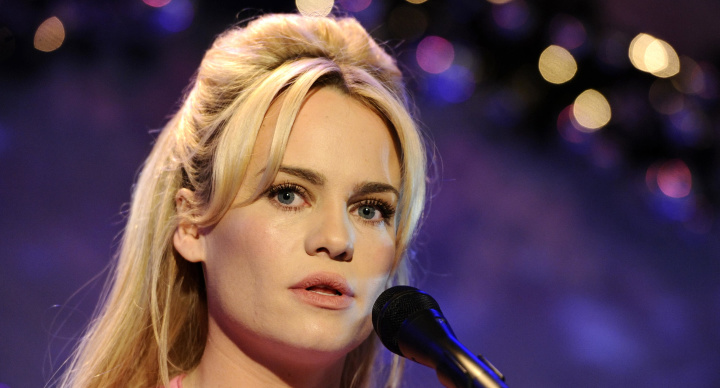 Singer: I was 'raped, drugged and held captive'

In an emotional Instagram post, Welsh singer Duffy reveals the tragedy that caused her to fall off the public radar after she released her hit single “Mercy."

Pisces(change)
February 26 - Youre able to put yourself first right now, which is a very good habit to establish. You can sometimes be so attuned to other people's feelings that you disregard your own. However, you're in a social mood today, eager to spend time with friends or groups of like-minded people who support you for a change. Instead of going along with the crowd, suggest activities that will enrich your own spirit and imagination, like a hike outside, an art project, or a spontaneous day trip. When you feel cared for, your energy to care for others will be rejuvenated.
See more »