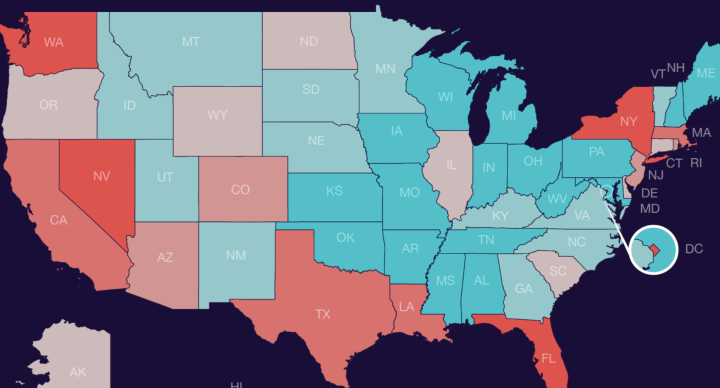 Nevada's economy is likely to be hit the hardest by the coronavirus outbreak, according to research compiled by Moody’s Analytics.

Aries(change)
April 5 - Theres a direct line between your work and your money today, and it could bring you some surprising opportunities. Whether you focus this energy on spending or saving is up to you, just keep an eye on your urges for unplanned extravagance. You may also seek to create a connection between feeling fulfilled in your daily routine and how you earn resources to fund your life choices. It can be wildly liberating to seek out new possible avenues for work and wealth, as long as you dont spend your imaginary new dollars before theyve arrived.
See more »