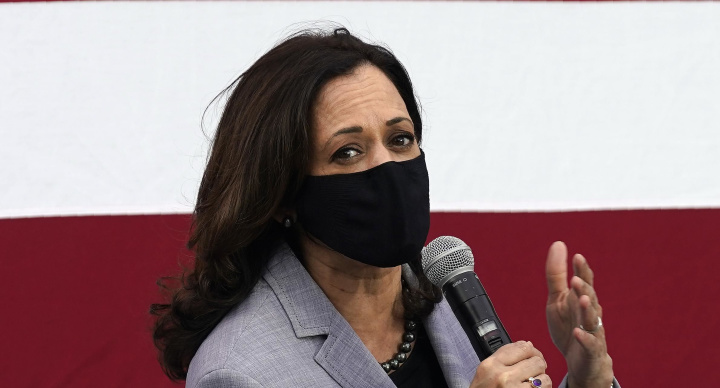 Vice presidential candidate Kamala Harris appeared on "The Last Word With Lawrence O'Donnell," where she responded to the blockbuster report about Trump's taxes.

'I honestly couldn't believe it' »
live

Libra(change)
September 29 - Adjust your behavior to changing circumstances today. Flexibility is the key to success. That might be harder than usual, but if you pull it off, things should start to turn around for you!
See more »
Yahoo! Mail
Yahoo! Sports