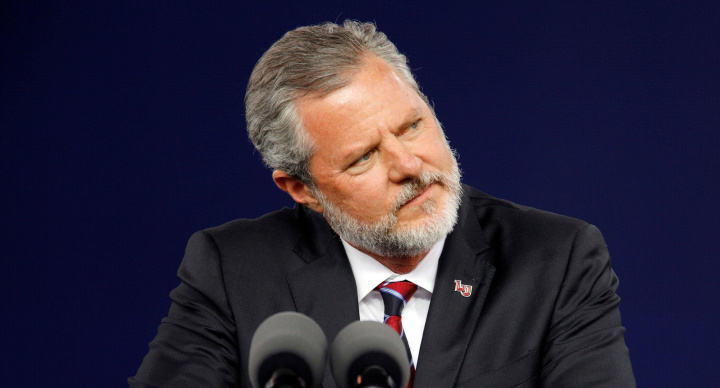 Amid the fallout from a sex scandal that would cost Jerry Falwell Jr. his job, Becki Falwell summoned first responders to the couple's home in Virginia.

Virgo(change)
September 18 - You're feeling indecisive today, so make sure that you're dealing with things as they really stand rather than how you wish they were. If you can defer big choices for a few days, so much the better!
See more »
Yahoo! Mail
Yahoo! Sports