Brett Hankison has been charged with three counts of wanton endangerment. 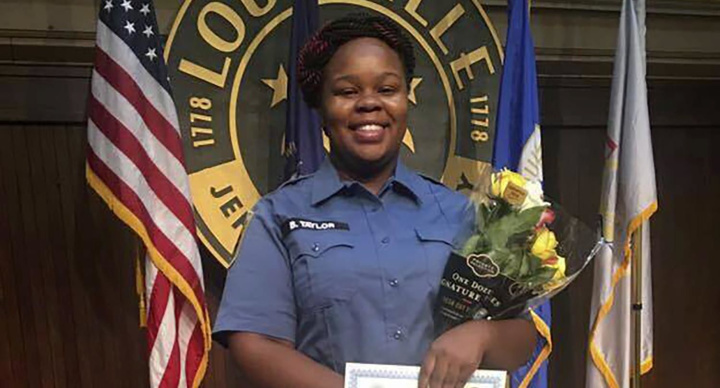 The jury presented its decision against fired officer Brett Hankison Wednesday to a judge in Louisville, Ky., where the shooting took place.