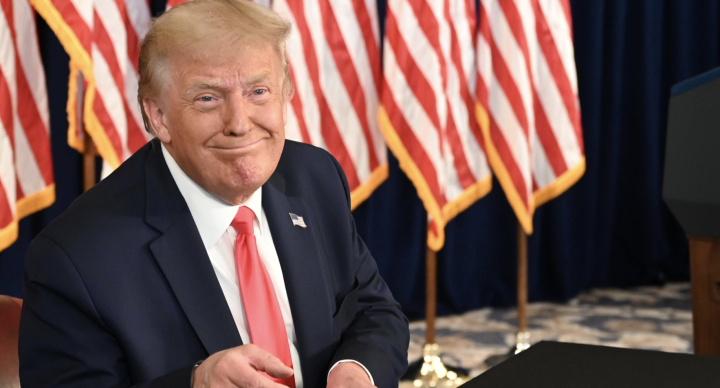 Trump calls for 'direct payments' to 'all Americans'

The president tweeted that he had directed Treasury Secretary Steven Mnuchin "to get ready to send direct payments ... to all Americans."

Can he issue executive order? »