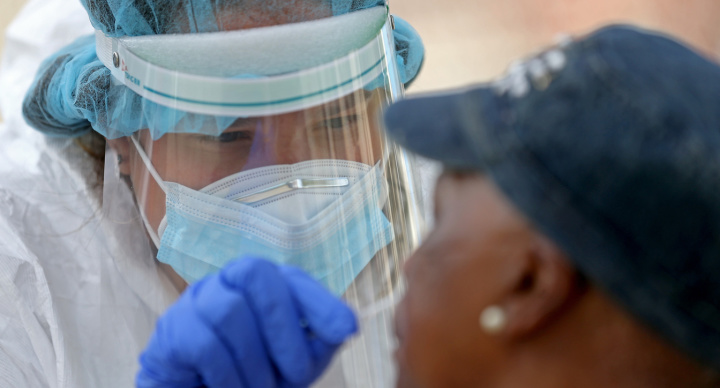 Solution that may actually stop spread of COVID-19

To stop the raging coronavirus outbreak, which is currently spreading at a rate of about 60,000 new cases per day, the United States can do one of two things.

The problem with lockdowns »