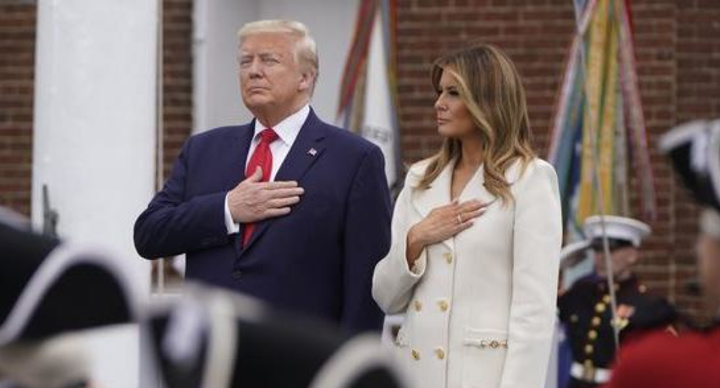 Trump defends decision to play golf over the weekend

As the U.S. death toll from the coronavirus outbreak neared 100,000, President Trump defended his decision to spend most of the holiday weekend golfing.

Gemini(change)
May 26 - When you do what you love, the money will follow. Recent weeks have proven that conventional wisdom isn't always relevant. Taking a whole different approach to work could be profitable for you, and starting your own business may be your best bet for cultivating wealth. You might want to get your entire family involved in the process. By banding together, you and your loved ones could achieve the financial stability youve always desired. If you cant get a loan from a traditional bank, it may be possible to get cash from an independent source who has faith in you.
See more »
Yahoo! Sports