CDC is recommending voluntary use of face masks in public 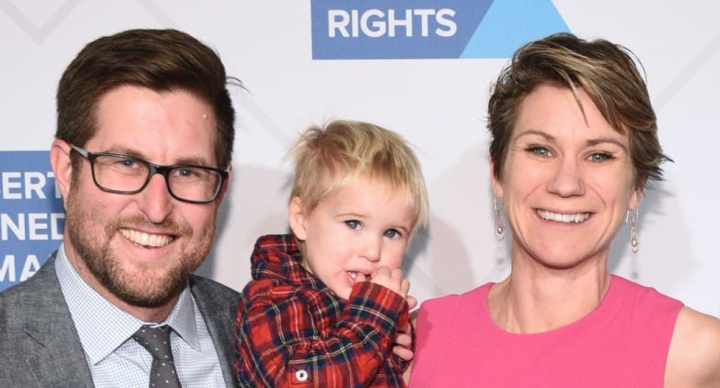 A granddaughter of Robert F. Kennedy and her 8-year-old son were missing on Friday after they took a canoe out into rough waters on Chesapeake Bay on Thursday evening.

Aries(change)
April 3 - When is the last time you got lost down an internet rabbit hole or made a genuine connection with another person? Today pleasant Venus moves into your 3rd House of Close Environment and urges you to look at things with fresh, curious eyes. Today your powers of conversation and your ability to investigate are high, so scope out what's around you from an unusual perspective and see whats waiting to be discovered. Innovation is born from your immediate surroundings, and genius can be found in the smallest of things.
See more »