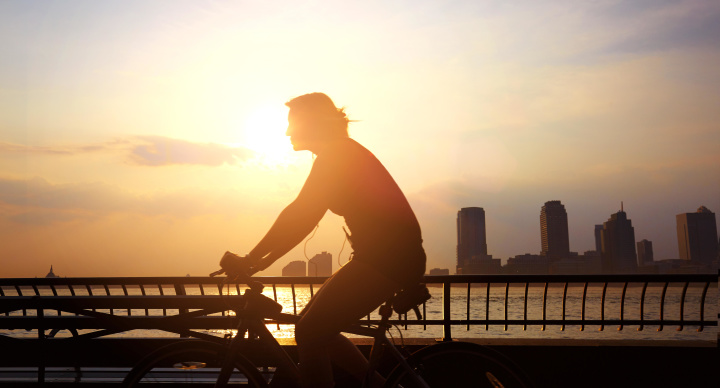 An article on a holistic health blog that has been circulating on Facebook tells people to go outside to prevent catching the new coronavirus because sunlight kills it.