Hmmm... the page you're looking for isn't here. Try searching above.
Unrest across the U.S.: 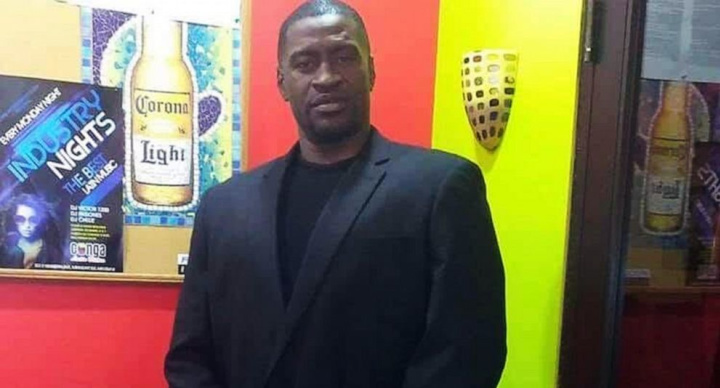 An autopsy ordered by George Floyd's family indicates his death was "caused by asphyxia due to neck and back compression that led to a lack of blood flow to the brain."

Gemini(change)
June 1 - Your clever mind and jovial presence often put you at the center of attention, but today, you may be actively seeking out this recognition. If youve ever wanted to gain a foothold in the performing arts, now is a good time to do so; going on an audition could be successful today. Alternatively, you might want to submit your work to an agent, editor, or school administrator. It doesnt really matter where you want to shine, the important thing is that you claim your rightful place in the spotlight now.
See more »
Yahoo! Mail
Yahoo! Sports