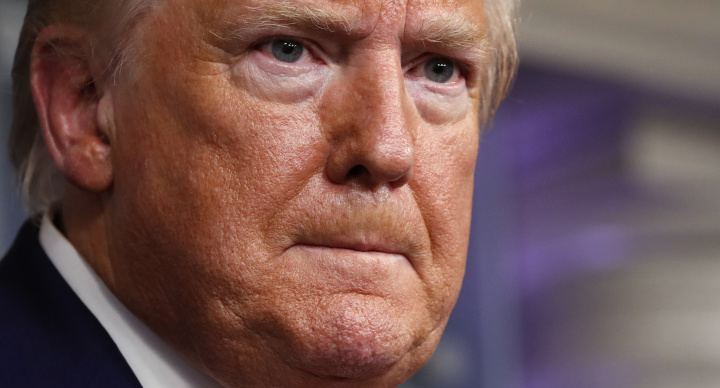 Trump boils over during press briefing

President Trump used Monday's virus briefing to attack members of the press who asked questions that were critical of his administration's response to the pandemic.