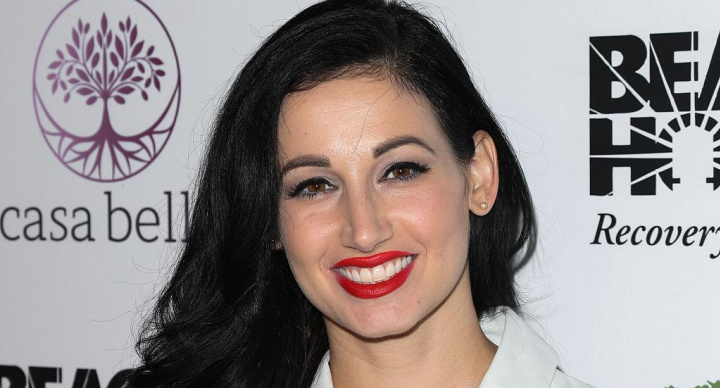 Amie Harwick received various injuries when she "fell from a balcony after altercation" and experienced "manual strangulation," according the medical examiner’s office.