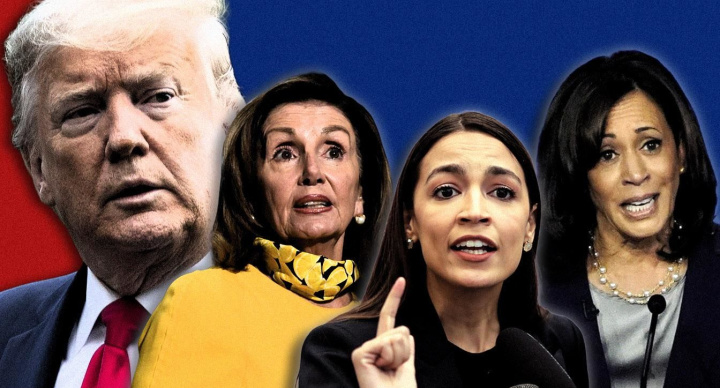 In a phone interview Thursday, President Trump singled out a number of female politicians for disparagement as "stone-cold crazy," "not even a smart person" and "angry."

Leo(change)
August 13 - Your friends are likely to give you more information than you need or want today, but you can sift through it later. Your friends are still valuable even when they're over-sharing!
See more »
Yahoo! Mail
Yahoo! Sports