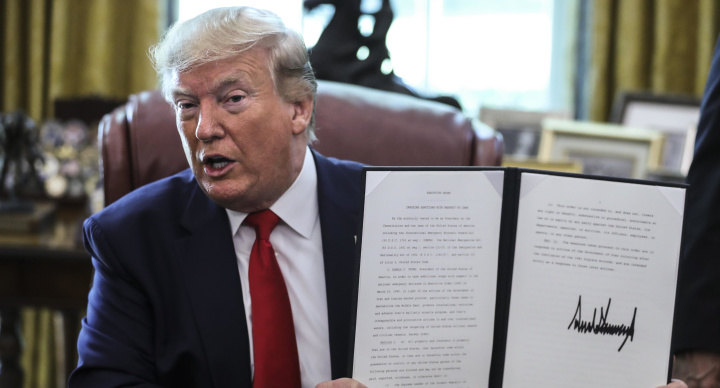 Iran MP: 'We will pay $3M in cash to whoever kills Trump'

An Iranian lawmaker offered a $3 million reward to anyone who killed President Trump and said Iran could avoid threats if it had nuclear arms.

Aquarius(change)
January 21 - Youre willing to go out on a limb to support others, and its encouraging when you see them doing the same. A gratifying experience with a new friend or group of acquaintances persuades you to believe that your heart tribe is expanding now. But an emotional connection goes beyond scratching someones back because they scratch yours. You also feel drawn toward sharing a larger purpose, whether thats embedded in social activities, common interests, or community service. Yet, the true root is love and thats what will bear fruit for all involved. Todd Stocker wrote, Helping others is the secret sauce to a happy life.
See more »