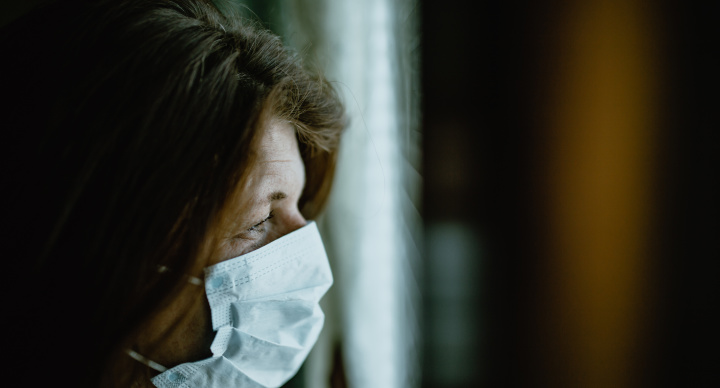 A compelling new study conducted by the University of Indiana casts doubt on the idea that the COVID-19 is a respiratory illness that lasts only a few weeks.