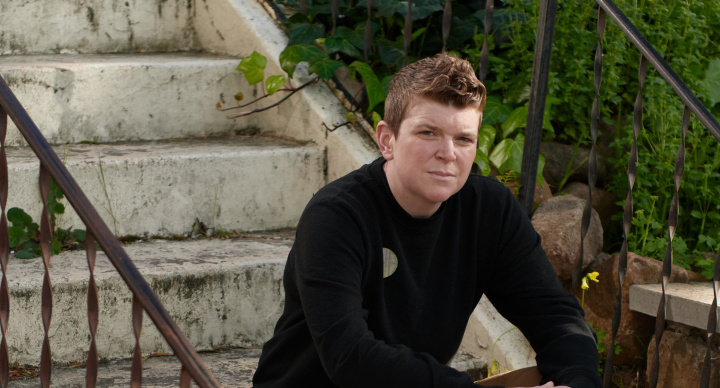 Check is in the mail? For many Americans, it won't be.

The trajectory of the U.S. economy will largely rest on how many payments go unmade, which bills are put ahead of others and the terms on which they are settled.

The first of the month may mean triage »
4,064 people reacting