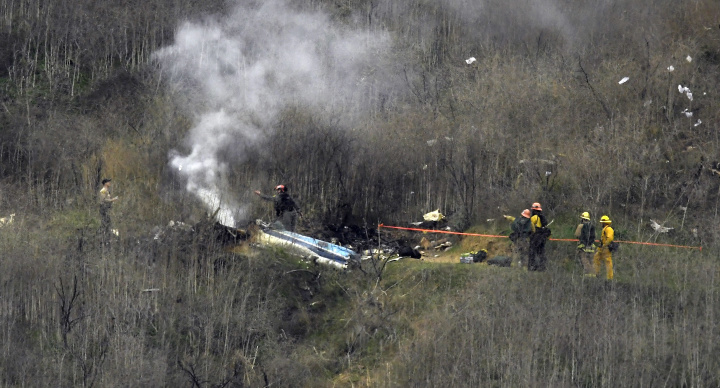 Aquarius(change)
January 27 - Sparkle and glamour may have a strong appeal today, and youre likely entranced by shiny objects that you might normally bypass. Your dreamlike state of mind influences all you do now, including any creative endeavors. But appearances can be misleading as gauzy Neptune conspires with glossy Venus in your 2nd House of Substance. Unfortunately, all that glitters is not gold. Be careful about what you conjure up in your imagination. Your fantasies could come true, whether you truly want them in the real world. Albert Einstein wrote, Imagination is everything. It is the preview of lifes coming attractions.
See more »