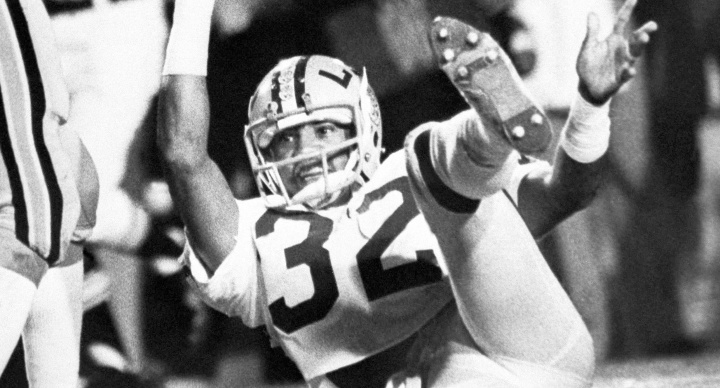 Orlando McDaniel ran track and played wide receiver for LSU from 1978 to 1981 before getting drafted by the Denver Broncos. He was 59 at the time of his death.