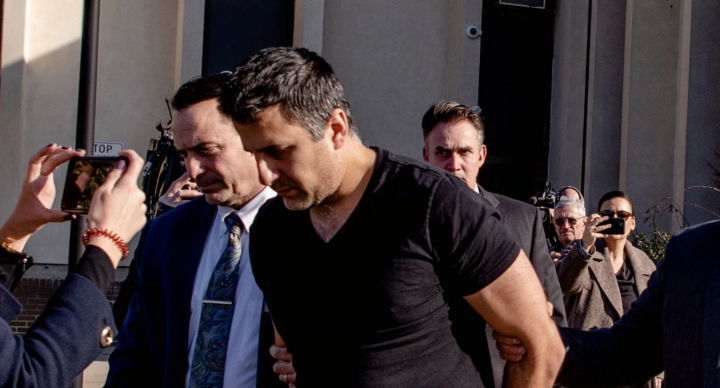 District attorney: 'One of the worst crimes I've ever seen'

Eight-year-old Thomas Valva died after he had been kept overnight in an unheated garage as the temperature in New York plunged to 19 degrees, the police said.

Aquarius(change)
January 25 - Finding happiness is easy while youre in motion and feeling productive, but you could grow antsy if you must stand still for long. However, remember that constructive action can take multiple forms. A five-minute conversation that you suspect will delay important work might save you hours of senseless labor. Avoid relying on first impressions or a simple cost/benefits analysis. Instead, stay alert for opportunities to savor the details and cultivate deeper connections. Be like the sculptor that hews a meaningful form out of a piece of wood or stone. Envision your reality as a work of art.
See more »