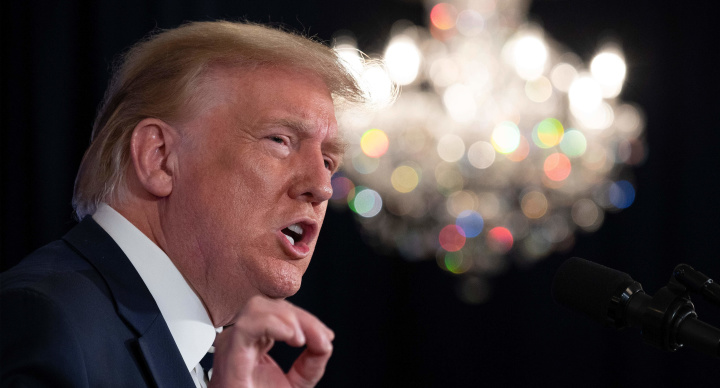 Exec orders on stimulus could 'really be a nightmare'

'Difficult, if not impossible' »

Leo(change)
August 9 - Ego problems may flare up today between you and a friend or family member. Try not to take it all too seriously -- you've got to make sure that you're both seeing the big picture instead of just feuding.
See more »
Yahoo! Mail
Yahoo! Sports