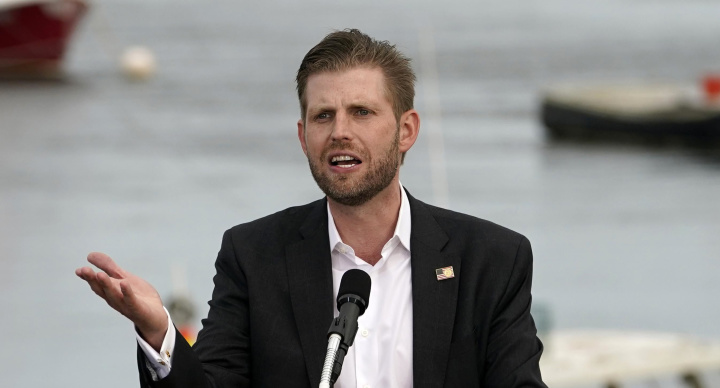 Top Republican lawmakers have dismissed the president's refusal to commit to a peaceful transition of power while Democrats have described the comments as chilling.