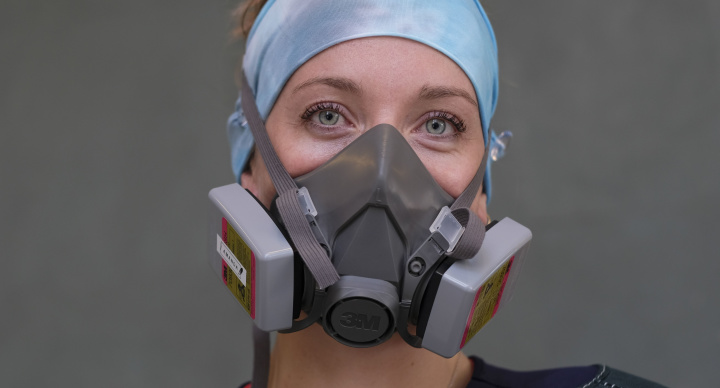 More than half of new U.S. virus cases from 4 states

The record follows a warning by the government's top expert that the number could soon double to 100,000 coronavirus cases a day.

'It puts the entire country at risk' »
4,797 people reacting

Cancer(change)
July 2 - Try to take better care of yourself today, even if you think you're already pampered! Maybe you need a checkup or just some downtime. Whatever you decide, stick to it no matter what.
See more »