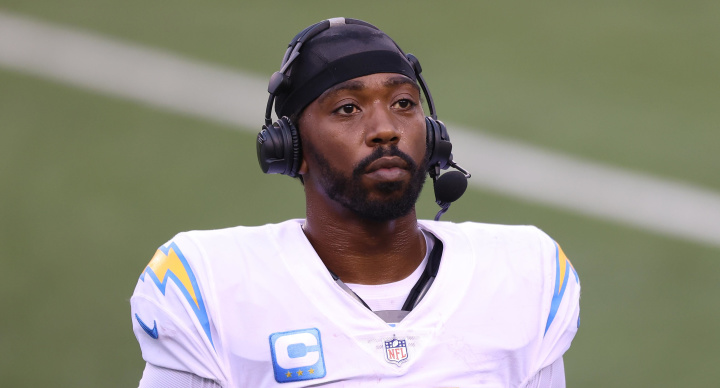 Because of dubious recent history, the Los Angeles Chargers may have current players questioning the team medical staff after what happened to Tyrod Taylor.