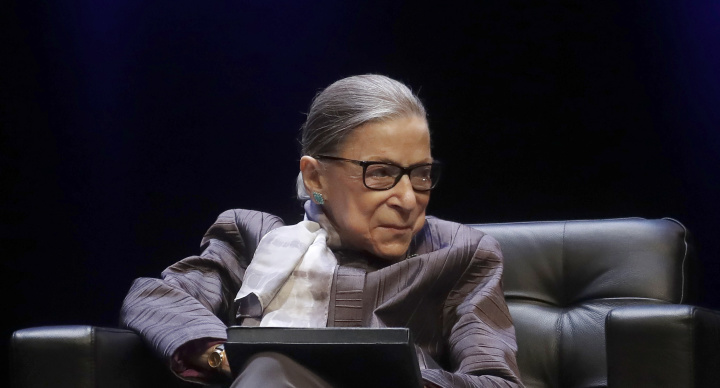 Justice Ruth Bader Ginsburg has always been forthcoming about her many health issues, but she waited over four months to reveal her latest cancer battle.

Leo(change)
August 3 - Pride could be a real problem in you and in others! Make sure you're as humble as can be even as those around you are hogging all the glory. Your day is coming soon!
See more »
Yahoo! Mail
Yahoo! Sports