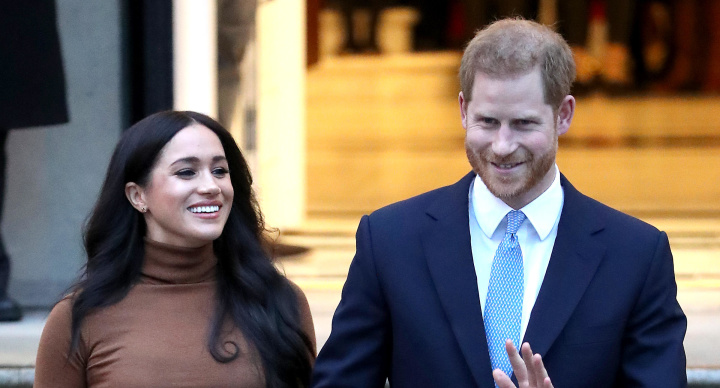 As Prince Harry and Meghan Markle's senior royal duties cease on March 31, so do some of their privileges in Canada.

'The assistance will cease' »
2,515 people reacting