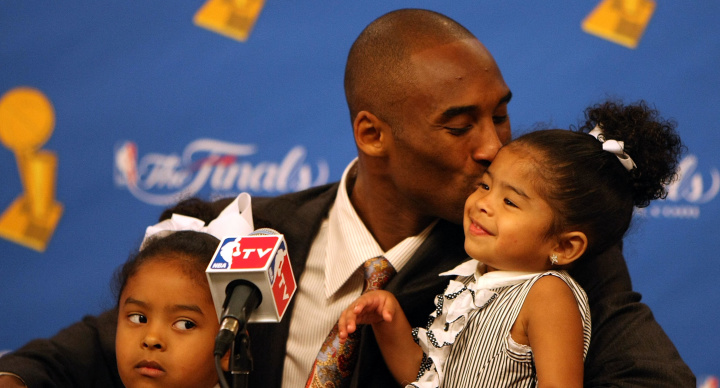 Kobe Bryant was a basketball superstar, an Oscar-winning filmmaker and an icon to a generation. But his biggest legacy might have been being a dad to four daughters.

Aquarius(change)
January 29 - Your calendar may seem unmanageable today because theres so many new and unscheduled events. It appears as if you only spin faster in circles the more you attempt to regain control over your daily routine. Luckily, you can change the game entirely by loosening the reins and allowing the horses to roam as they wish. But you wont likely see any benefits from your detachment unless youre willing to let go completely. You might be happily surprised with where you end up when you acquiesce and trust in the wisdom of the universe. Embrace the unknown.
See more »