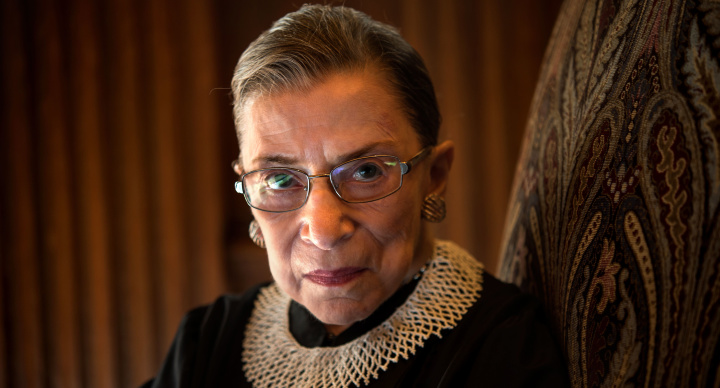 Supreme Court Justice Ruth Bader Ginsburg, the liberal justice who was diagnosed with colon cancer in 1999, passed away Friday, the court announced.

Virgo(change)
September 19 - It's a good time for a big purchases, as long as you aren't the only one making the decision. Ask your partner or business associate for advice or suggest splitting the cost and see what happens.
See more »
Yahoo! Mail
Yahoo! Sports