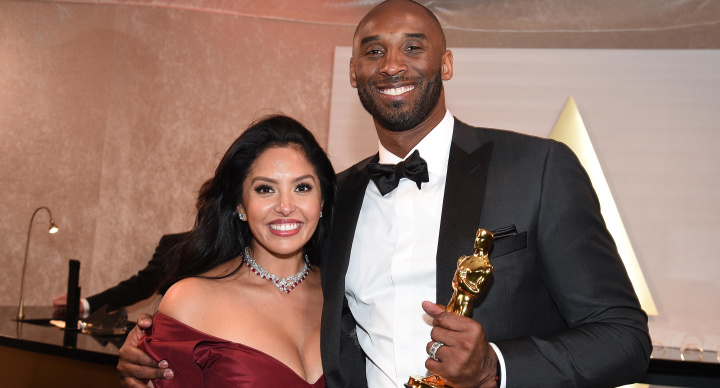 Kobe Bryant's widow has filed suit against the company that owned the helicopter in which the Lakers legend, his daughter Gianna and seven others died in a crash.