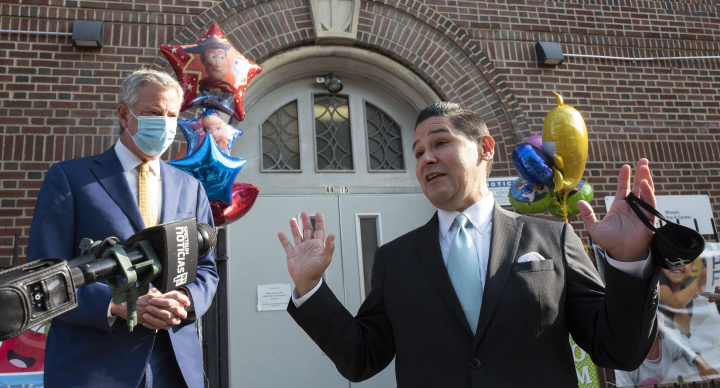 Infectious disease specialist Dr. Michael Saag said he expects an explosive rise in infections among adults as they pick up the coronavirus from the kids who have been back in school.