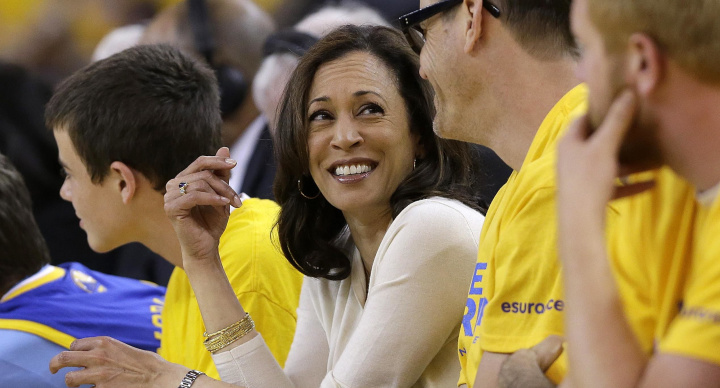 The graphic image was posted on Facebook and gained a wider audience when it shared by former Houston Comets superstar Sheryl Swoopes.

'His services no longer being used' »