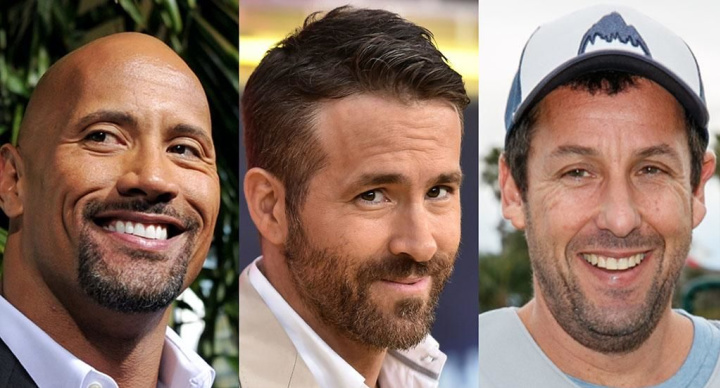 Six of the top 10 actors on the annual Forbes magazine list had one interesting thing in common: Netflix.