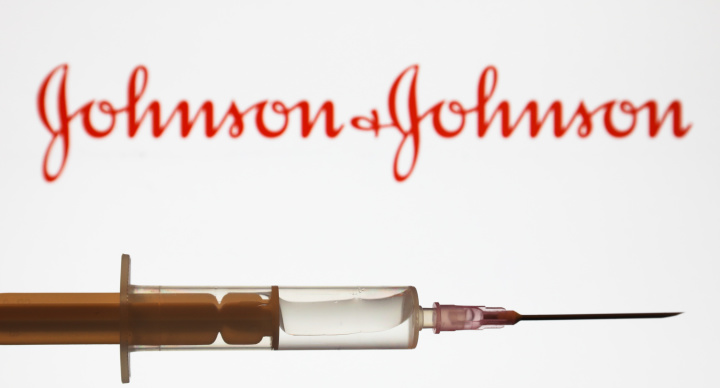 Johnson & Johnson announced that its coronavirus vaccine candidate had entered the pivotal human trial phase, which will have up to 60,000 participants worldwide.

'This is an unprecedented feat' »